The night of the 29 November took place at the Design Museum from Barcelona the gala for the XXVI edition of the National Awards for Professional Photography LUX 2018. My work received a Honorable Mention in Fashion and beauty.
I thank the jury for recognizing with an award outside the previous rules my series “Skin and Light“, to the Organization from the Lux Awards and the AFPE. Congratulations also to my colleagues and fellows awarded for the high quality of their work.


The Lux Awards, as stated the organization press release, was created by the Spain Professional Photographers Association in 1993, and throughout the years it has managed to position itself as the regarding professional photography in Spain to recognize the best photographic works.

Since 2004 it has been released the Lux Book showing the award-winning photographic works and at the same time showing the emerging talent. They are made up with 11 categories: publicidad, fashion and beauty, still life, industrial, architecture and interior design, portrait, documentary feature, landscape and nature, personal project, social report and Junior. Values such as innovation, the adaptation, contribution to an idea or concept, the strength and the capacity of communication of the work have been the common elements that the jury took into account when choosing the finalists. 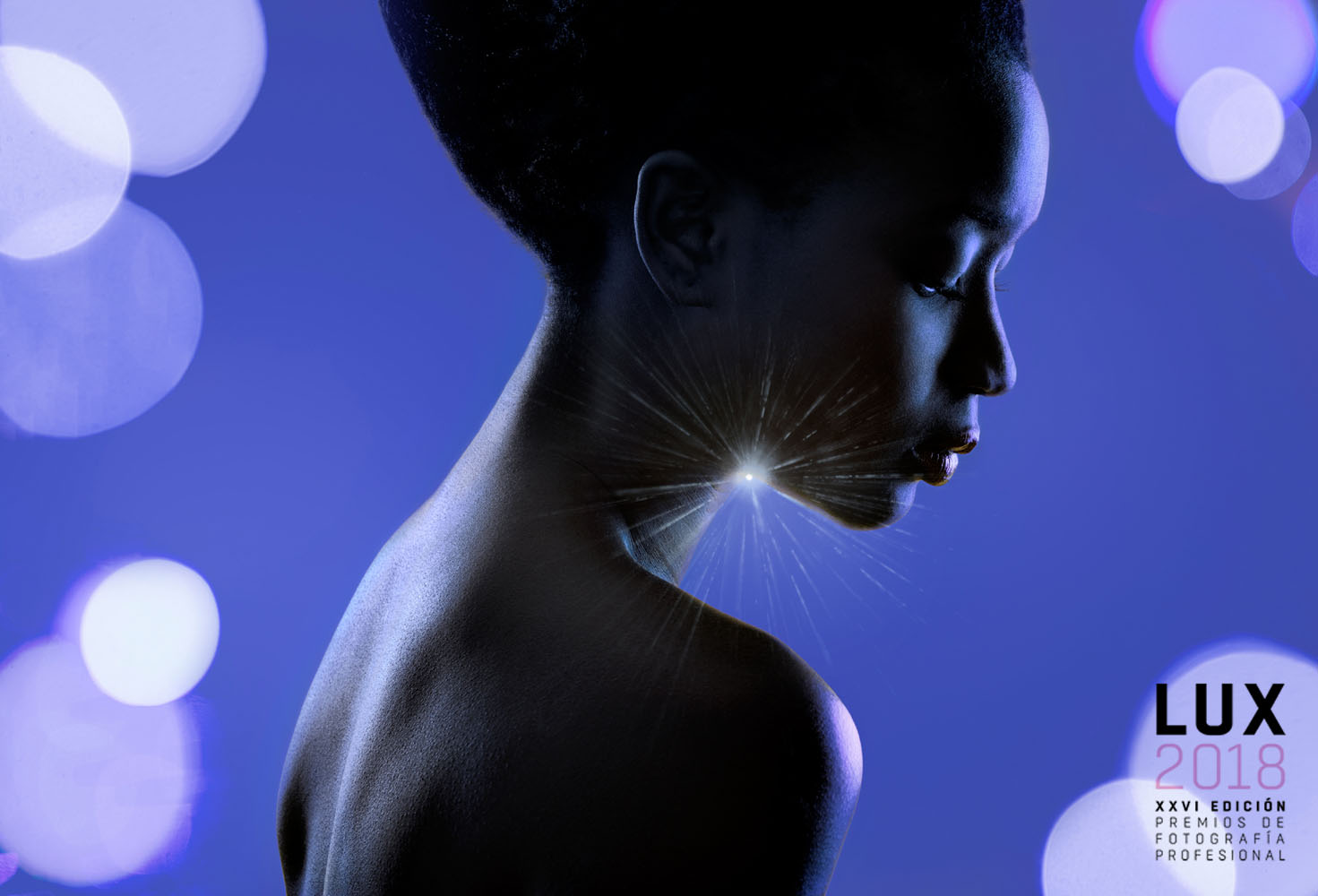 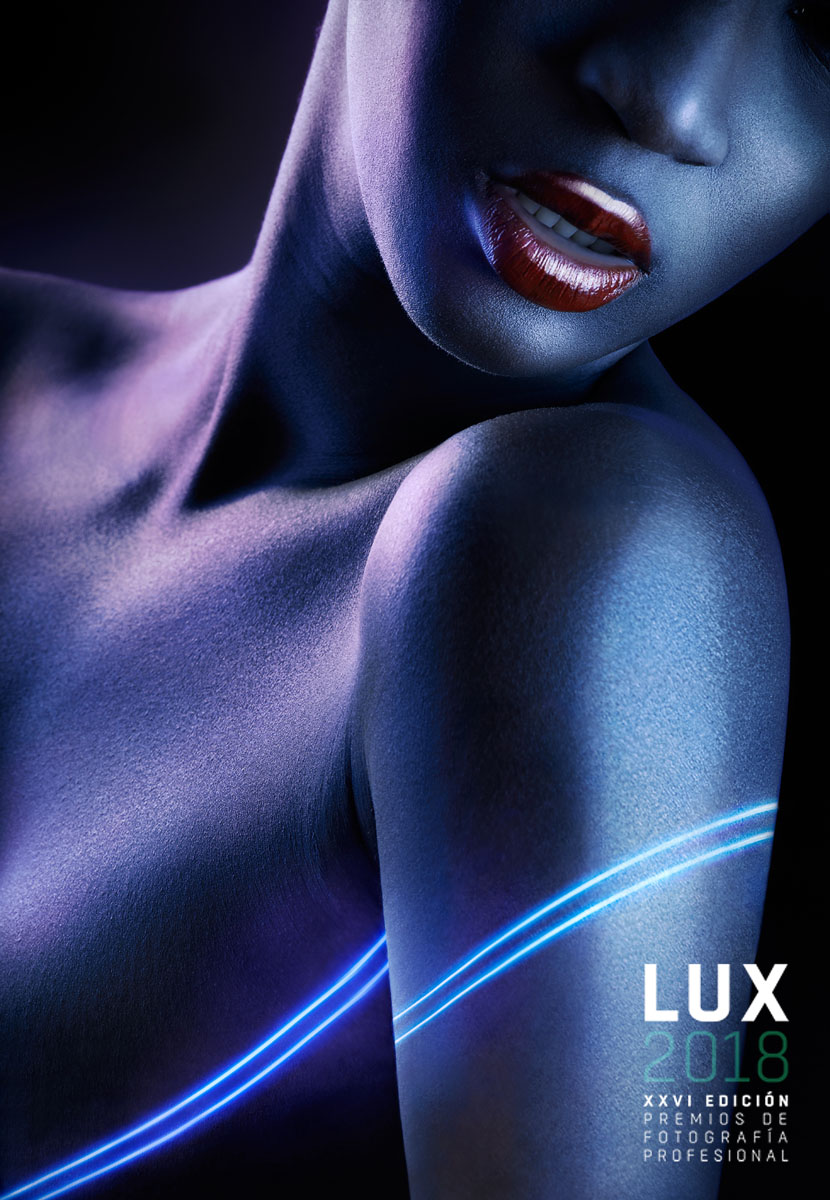 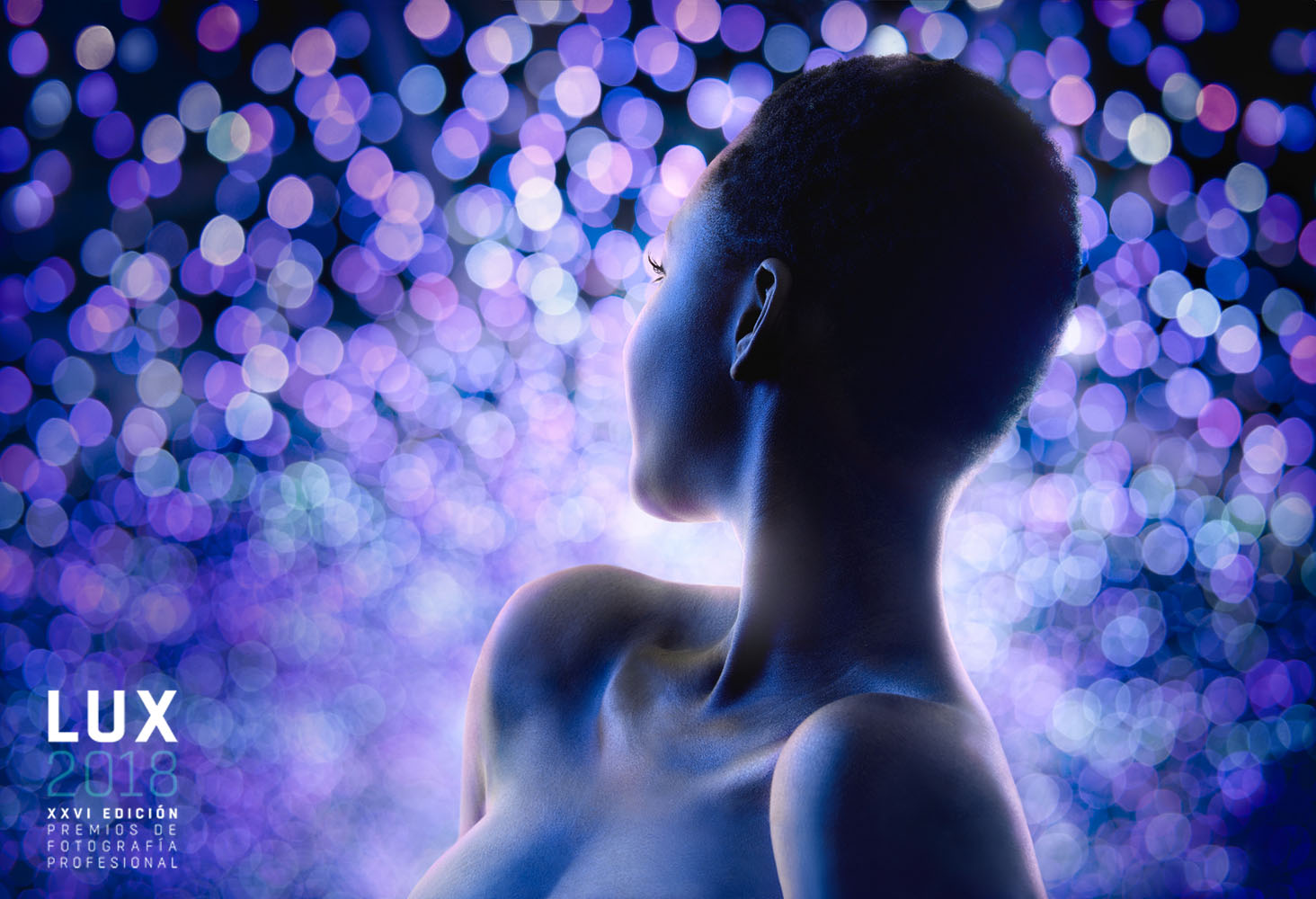 Thank you very much also to my family and friends for their continued support.

For more information about the award: