New award in Tokyo! This series pertaining to a session made for Pilar Rodal Jewelry Designer has just been awarded internationally in the fifth edition of the Tokyo International photo Awards (TIFA) in Japan: Silver in the section of Advertising / Fashion Category Professional level. 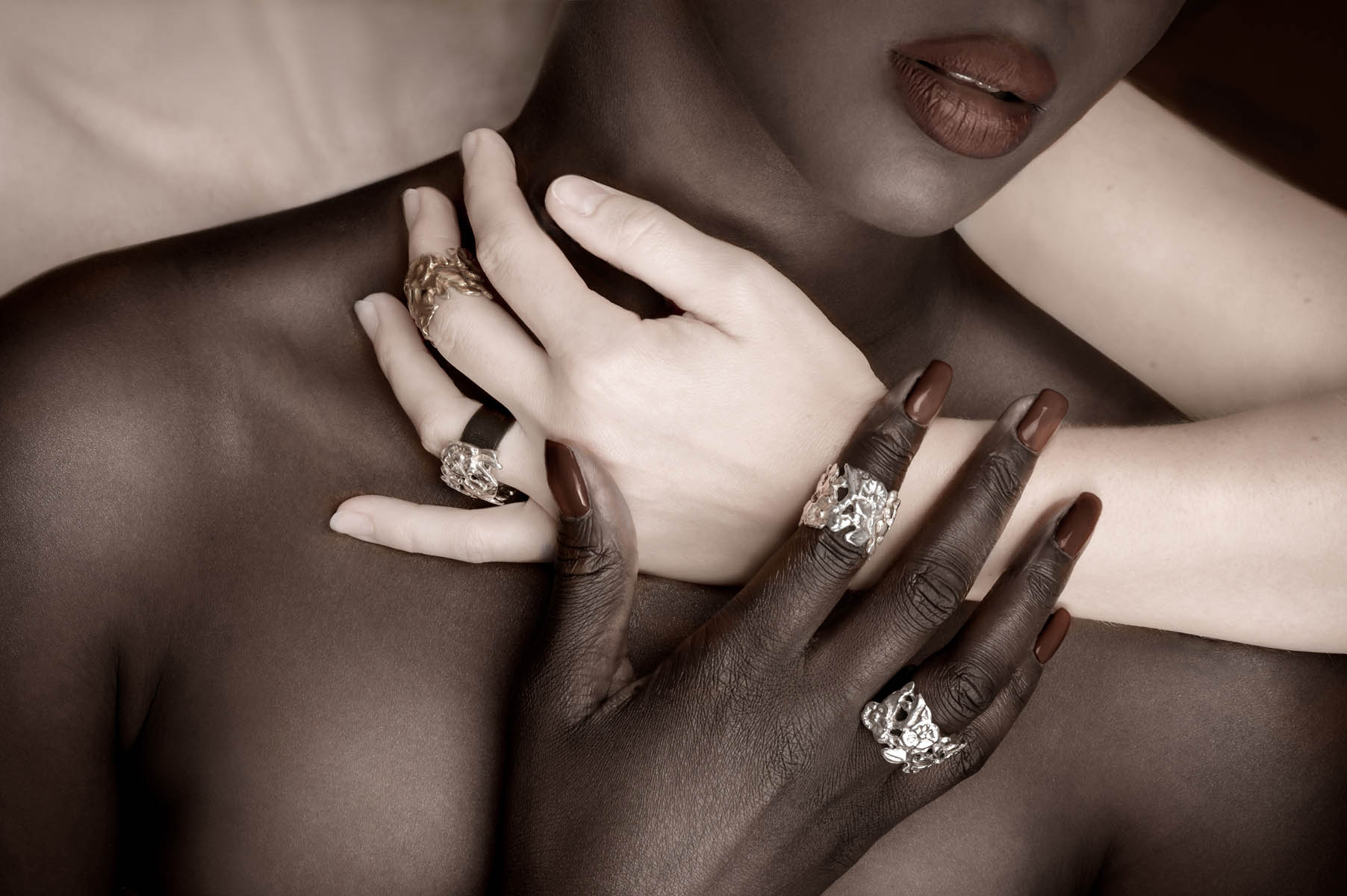 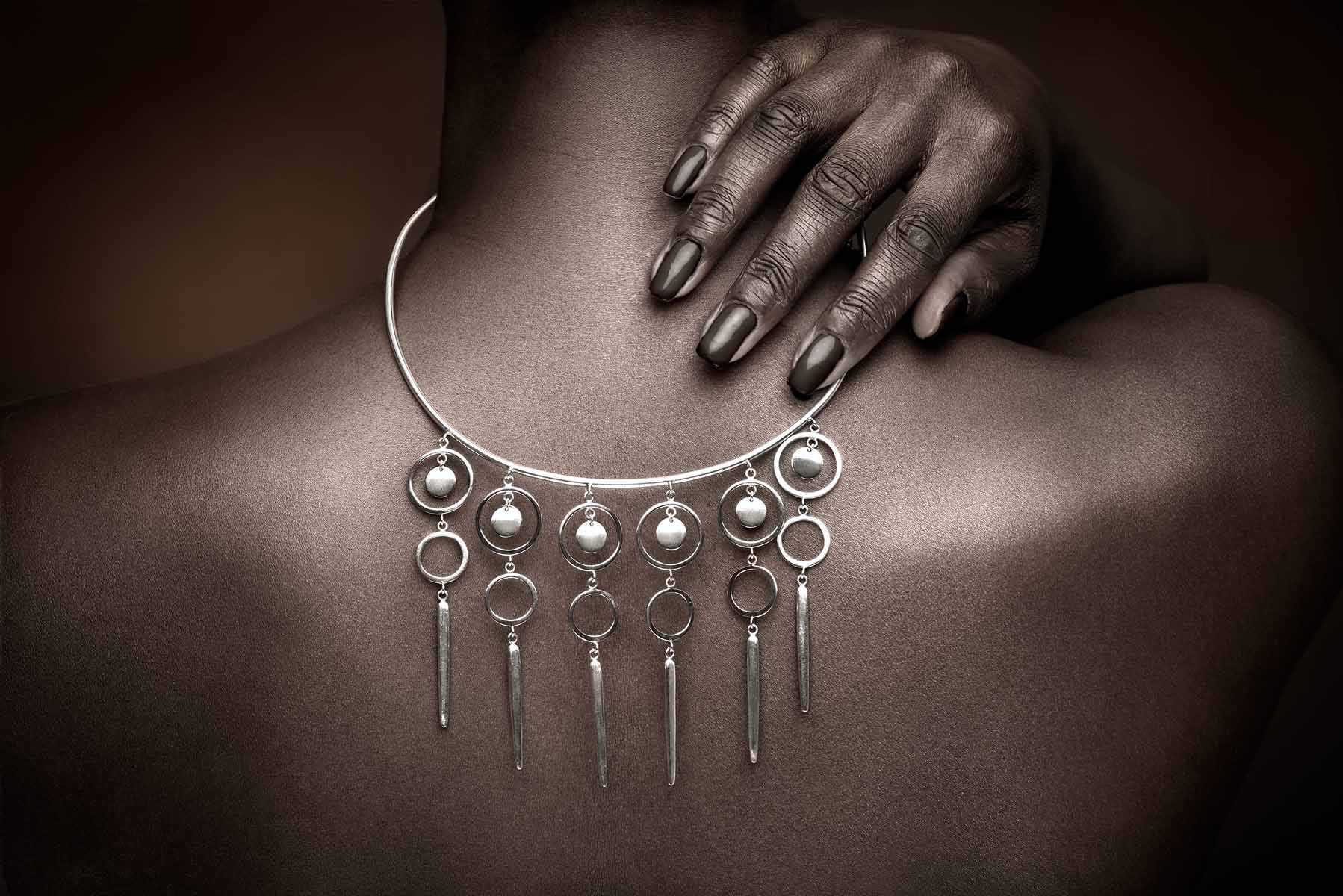 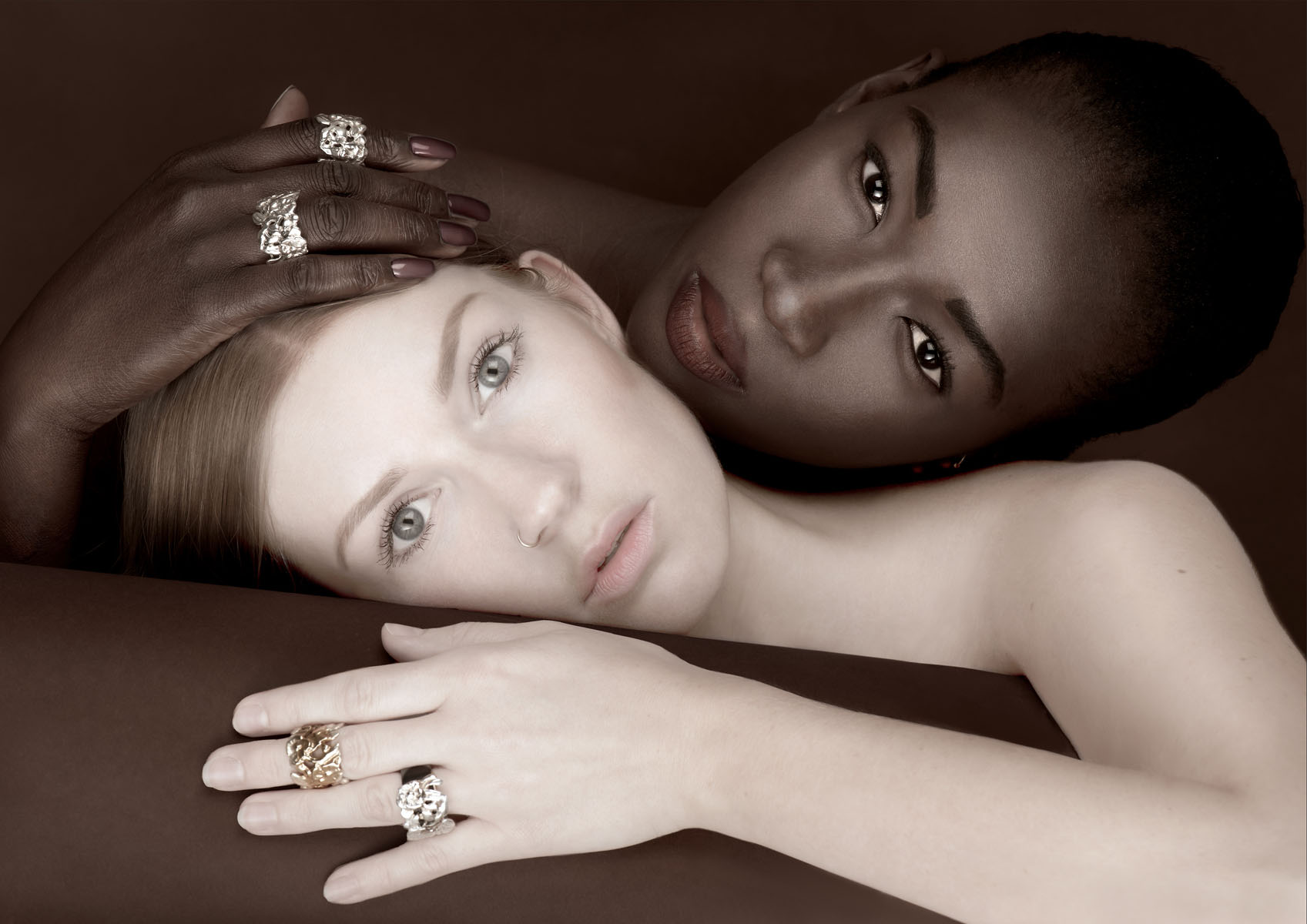 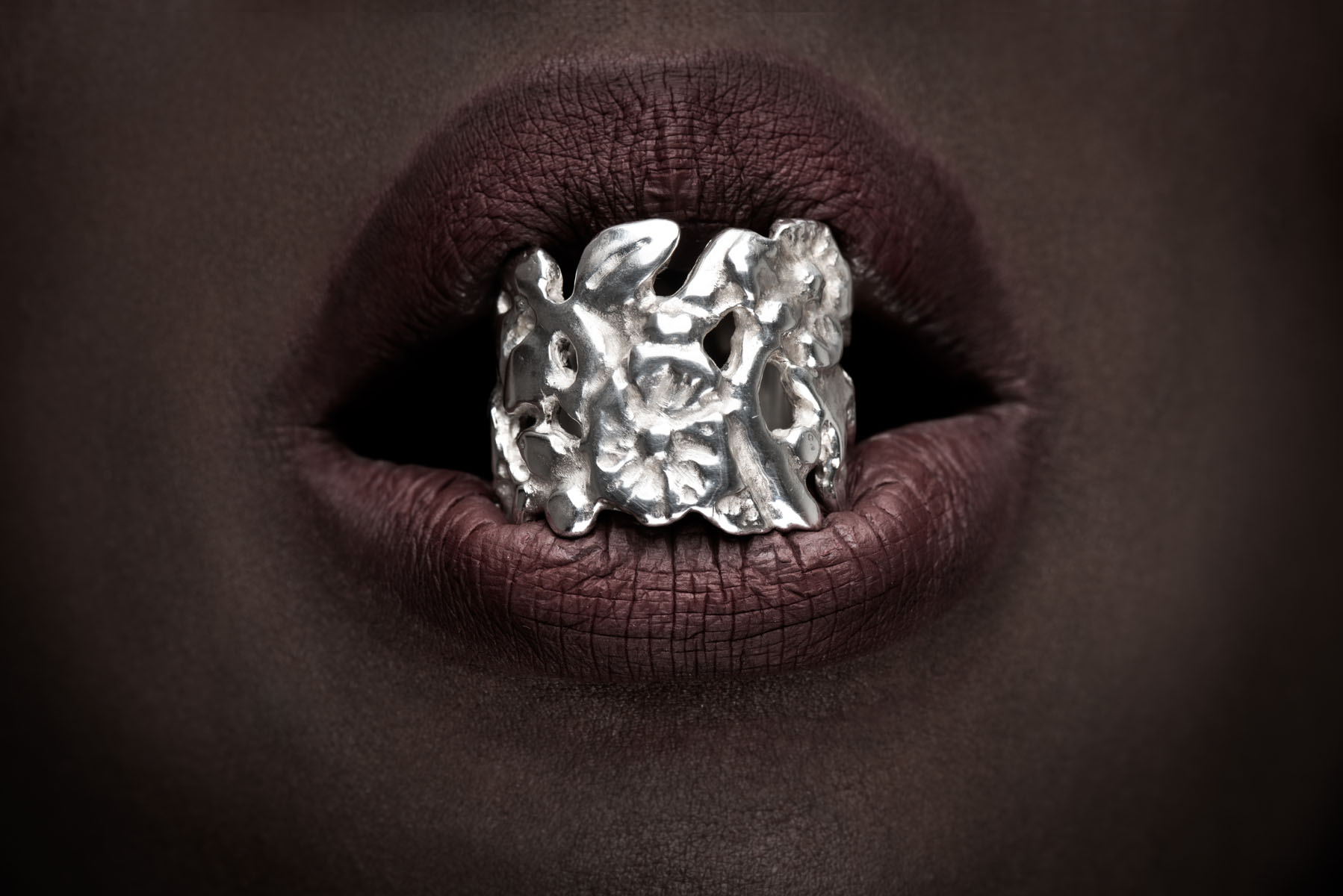 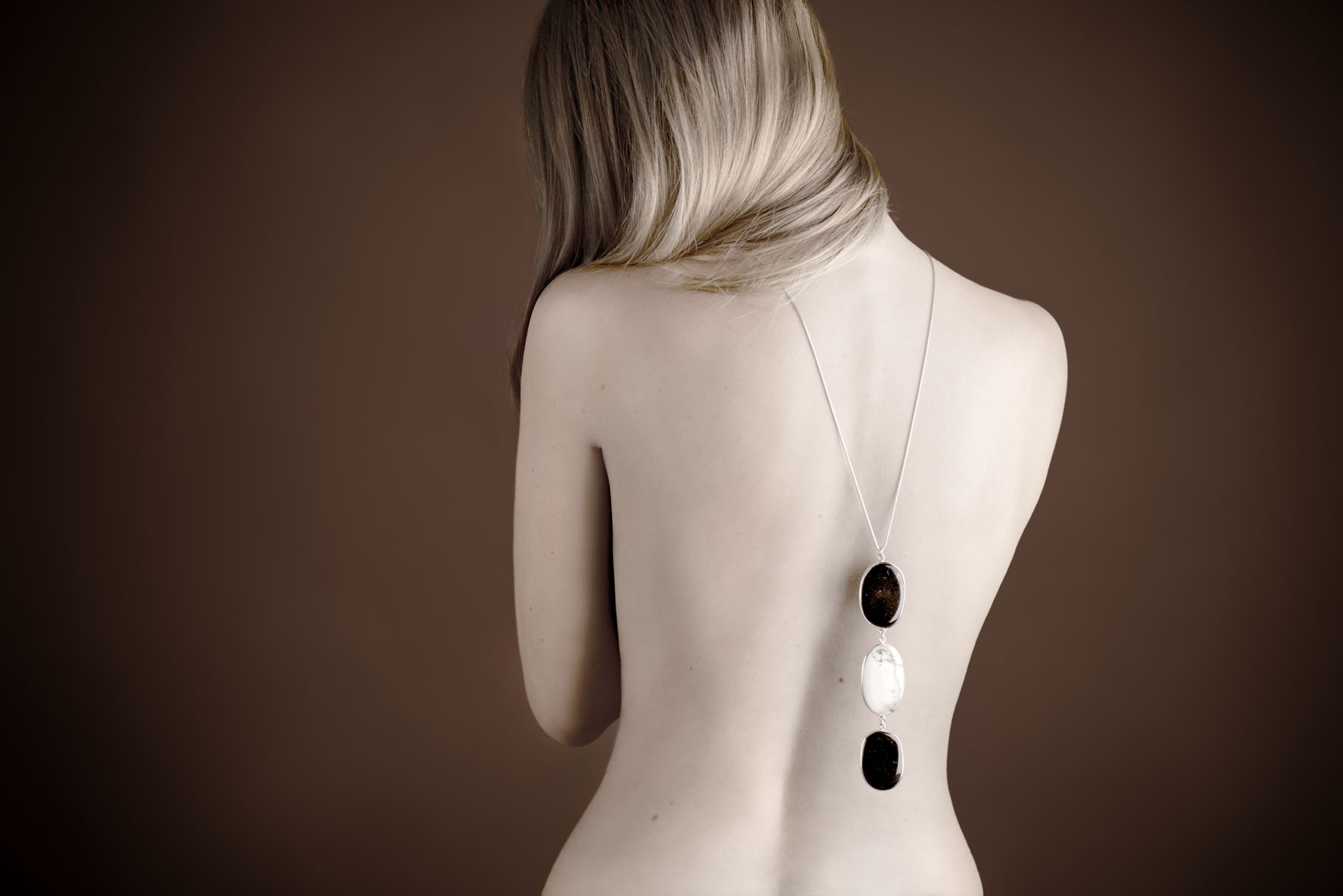 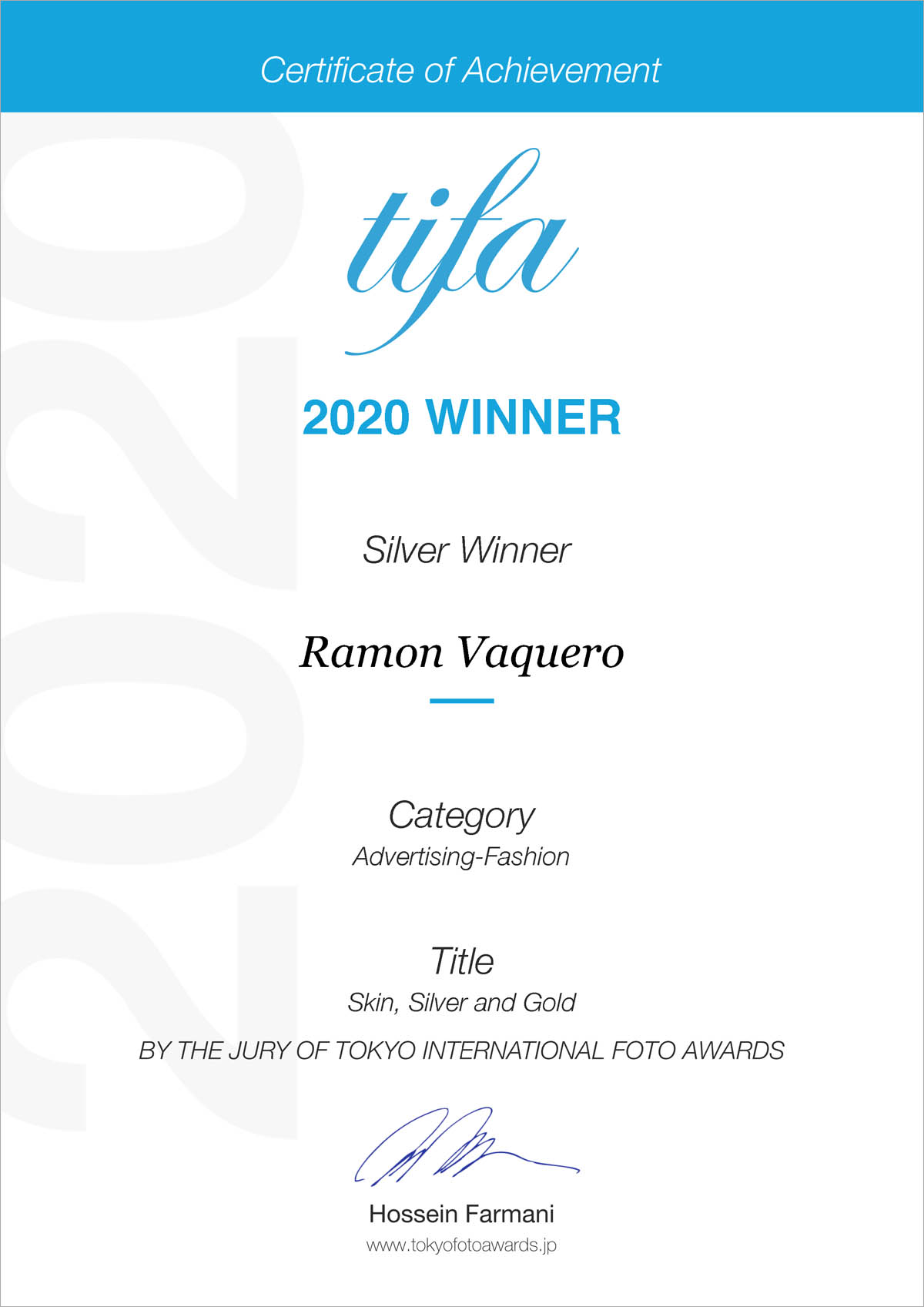 The purpose of Tokyo International photo Awards is to recognize, reward and expose the talent of the photographers from all over the world and present them to the creative community in Japan.
Thousands of highly qualified jobs have been received from over 100 countries around the world and the International Jury Panel reviewed each submission, based on the following criteria: originality, creativity, execution excellence and overall impact.
With some of the best photos from around the world submitted, the jury had a truly challenging task in selecting the winners of the fifth edition.

Many thanks to the organization and jury of the TIFA for recognizing my work internationally for the fourth time.

Vigo (Spain)-based professional photographer since the nineties. From his studio he performs works of advertising image, social, industrial, portrait, beauty and report. His clients include official institutions, public and private institutions, companies, brands, design studios, advertising agencies, producers and individuals. At the same time he develops personal photography as an author. Many of them have been award-winning, shown in exhibitions and published internationally in countries such as Spain, Austria, Holland, Sweden, United Kingdom, France, Brazil, U.S.A. or Japan among others.